Adobe Has Acquired You 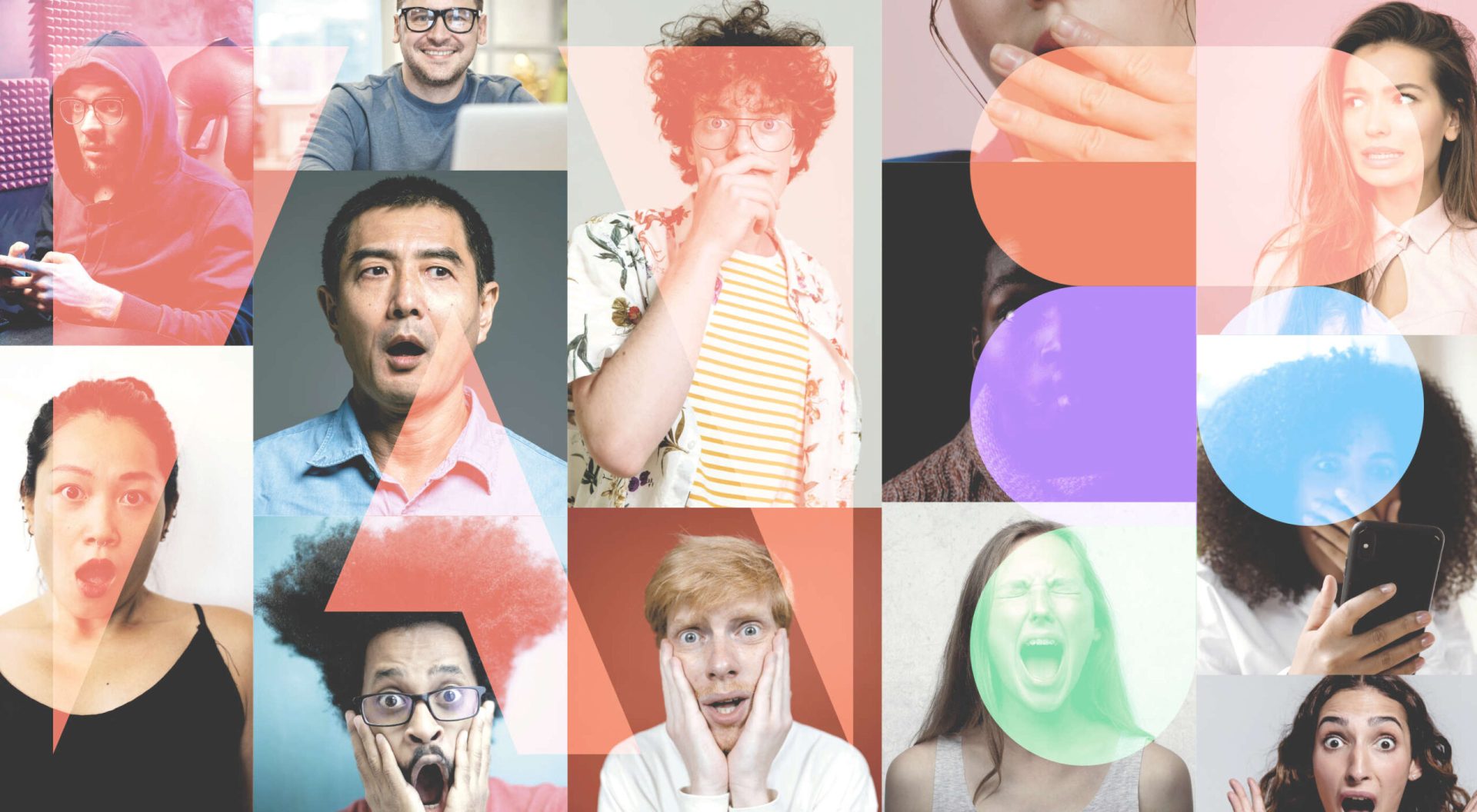 There were mixed reactions on Thursday morning when Adobe announced it had acquired Figma.

Excited press releases extolling the benefits of the “collaboration” followed the news. Dylan Field, founder and CEO of Figma, said: “There is a huge opportunity for us to accelerate the growth and innovation of the Figma platform with access to Adobe’s technology…”

The reaction from the design community has been a little less enthusiastic.

The problem for the design industry is that we’ve been here before. The acquisition of Macromedia followed a period in which Adobe tried to compete, failed to update its legacy code, lost the battle, and purchased the victor. You only need to look at the number of former Macromedia products in Adobe’s stable (zero) to see where Figma’s heading.

Figma has grown faster than any of its rivals in the last eight years. It is, of course, easier to grow when you start at zero. But there’s no denying Figma is a well-managed business and probably a good investment — if not worth the $20bn that Adobe reportedly paid.

Figma’s technology will give Adobe a leg-up in the collaborative design stakes, where it is clearly lacking. And Adobe’s resources will iron out some of the kinks in Figma, especially around typography, which is, if we’re honest, a bit hacky in places.

Adobe will provide a good home (we hope) for the Figma team, who will have the opportunity for career advancement in a much wider pool of development teams.

And, of course, Figma’s annual revenue will begin to trickle into Adobe’s vault — although it may be some time before it makes a dent in that $20bn hole.

Adobe‘s approach to design software is upselling. It lures you in with free apps, and when you’re engaged, it integrates them with other parts of its ecosystem until suddenly, without meaning to, you’ve agreed to a Creative Cloud subscription.

Yes, it is entirely accurate to say that competition drives innovation, and with fewer competing apps, there is less need for companies like Adobe to build high-quality, reliable products. However, it is also true to say that a lack of competition creates opportunities for new apps.

Somewhere out there, in a dorm room, or a basement, or on a kitchen table, someone is working on Adobe’s next big acquisition. It’s probably an AR design app; we need a few more of those.

For Figma, the next 12 months will be bright as Adobe works to retain the customers it’s bought. Within five years, you’ll probably need an Adobe Fonts subscription and a Photoshop plugin to use Figma. In ten years, it will be stored in a code archive next to Freehand.

If an app is intrinsic to your design work, it’s probably time to switch apps. Your skills are transferable. I’ve switched apps many times; some I loved, some I just needed. I’ve never encountered an app that improved my work, although plenty have improved my mood while working.

Figma took a great approach and will continue to be great until it isn’t. Tools come and go, Adobe’s acquisitions team, it appears, is eternal.

The post Adobe Has Acquired You first appeared on Webdesigner Depot.